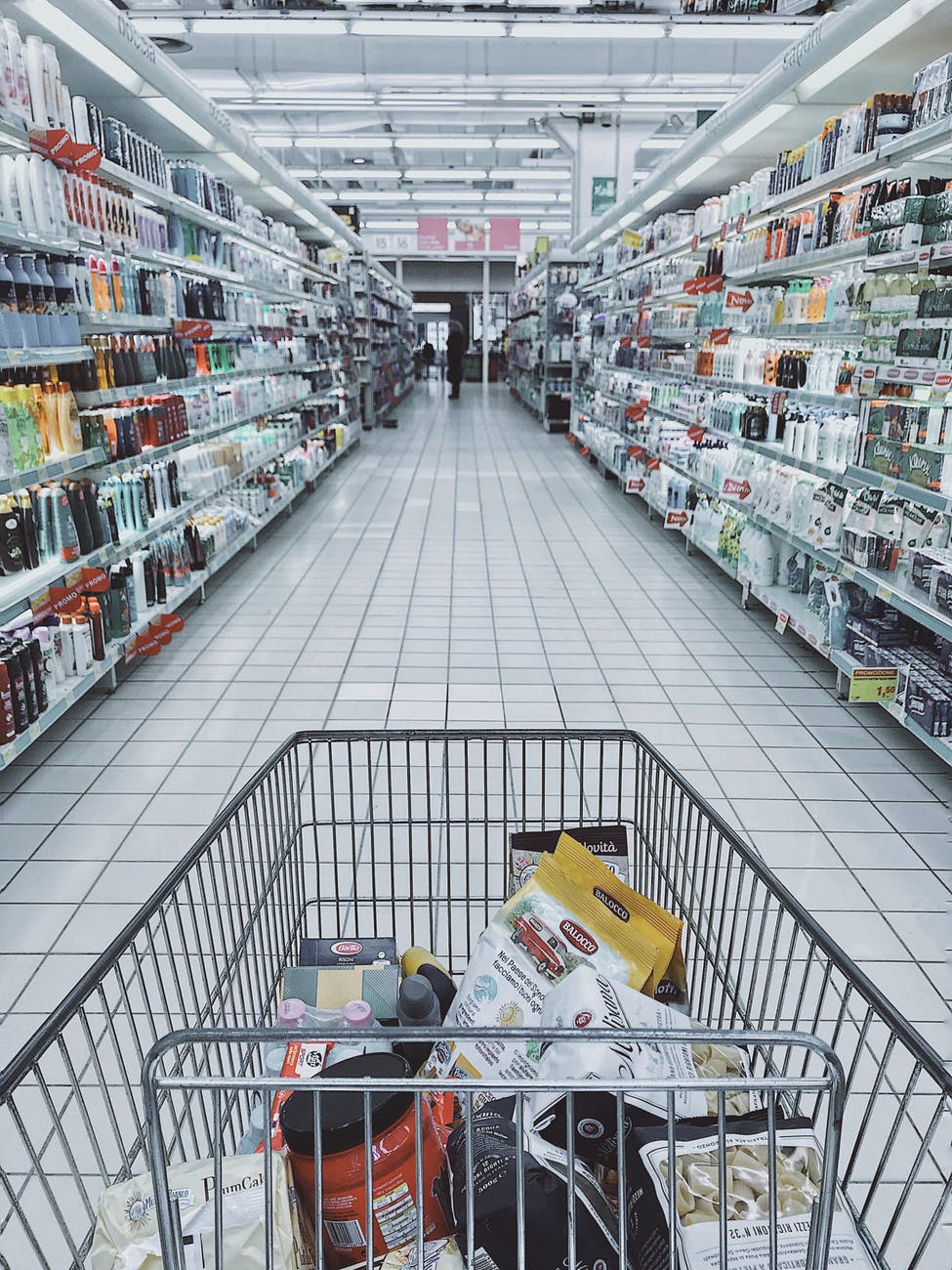 When my firstborn was about a year old, trips to the store became challenging. She had always been quite verbal, but she began to take her babbling to new, demanding decibels after half an hour strapped into a shopping cart. Her protests became loud enough that one day, after repeatedly hissing, “Shhh!” I pulled out a container of Cheerios from the diaper bag and handed them to her. Suddenly, I had a new lease on life (or at least on shopping)! She contentedly munched as I worked my way through the aisles, and I made a mental note to always stock snacks for grocery trips. From then on, I faithfully broke out the cereal when she began to raise her voice in public. But after a few weeks, I noticed that instead of getting fussy halfway through the store, she began to wail loudly as soon as she was buckled into the cart. Why was the problem getting worse, I wondered?

A moment of honest consideration led to the glaringly obvious conclusion: I had been dishonest with my daughter. I had said, “Shhh!” with my mouth but, “Scream louder and you’ll get a reward” with my actions, allowing my desire for a quiet, comfortable trip through the store to supersede my duty to teach my toddler how to behave appropriately. I was embarrassed when I realized that this was a problem of my own making.

God has given mothers and fathers the weighty task of communicating to their children the truth about Himself and the world He has created. When we allow misbehavior to grow unbridled and continue without consequence, we teach our children a lie: that sin is no big deal and that God doesn’t care about it. We further perpetuate the dishonesty when we say, “Don’t do that!” with our words but don’t offer correction or consequences when they disobey.

When we face persistent patterns of disobedience and bad attitudes in our children, we need to look honestly at the situation and ask ourselves if there are untrue lessons we have unwittingly communicated that make them think their behavior is acceptable. Have we communicated that their problem is hunger or lack of sleep when it’s really sin? Have we inadvertently taught them that we think disobedience or bad attitudes are just developmental phases they’ll outgrow? If so, then we need to work diligently to correct those lessons with truth.

I’m not suggesting that we have complete control over our children’s hearts, or that we can orchestrate their every move like marionettes. Certainly not! But we do have influence and authority over them. We do have the power to say, “Here’s what I expect from you (obedience and a cheerful attitude), here’s why I expect it (because God’s Word commands it and in doing so you’ll find joy and peace), and here’s what will happen if you don’t meet those expectations (discipline and consequences).” I’m also not suggesting iron-fisted ruling via harsh words and severe punishment, but instead gracious, loving guidance given through clarity of expectations and consistent consequences. This kind of authority communicates truth about God that He doesn’t tolerate sin, and truth about the world that actions have consequences. Our children will still be sinners, no matter how we teach and train them. We cannot discipline their sin nature out of them. But we can create an environment where truth about actions, consequences, and the God who made us are clearly communicated in both words and deeds.

I left the Cheerios at home the next time we went to the store, and my toddler howled her disapproval through the whole trip. It took a few times for her to learn that I was telling the truth when I said, “Shh!” and that I would not reward her for disobedience. She learned an important lesson, and so did I. I don’t give snacks to toddlers who throw tantrums in the store anymore, but I do regularly, daily, hourly make mistakes. The good news for moms like me who fail is that when we have neglected to communicate the truth about God, actions, and consequences to our kids, He lives up to His reputation as the God of second chances and allows us to begin again.