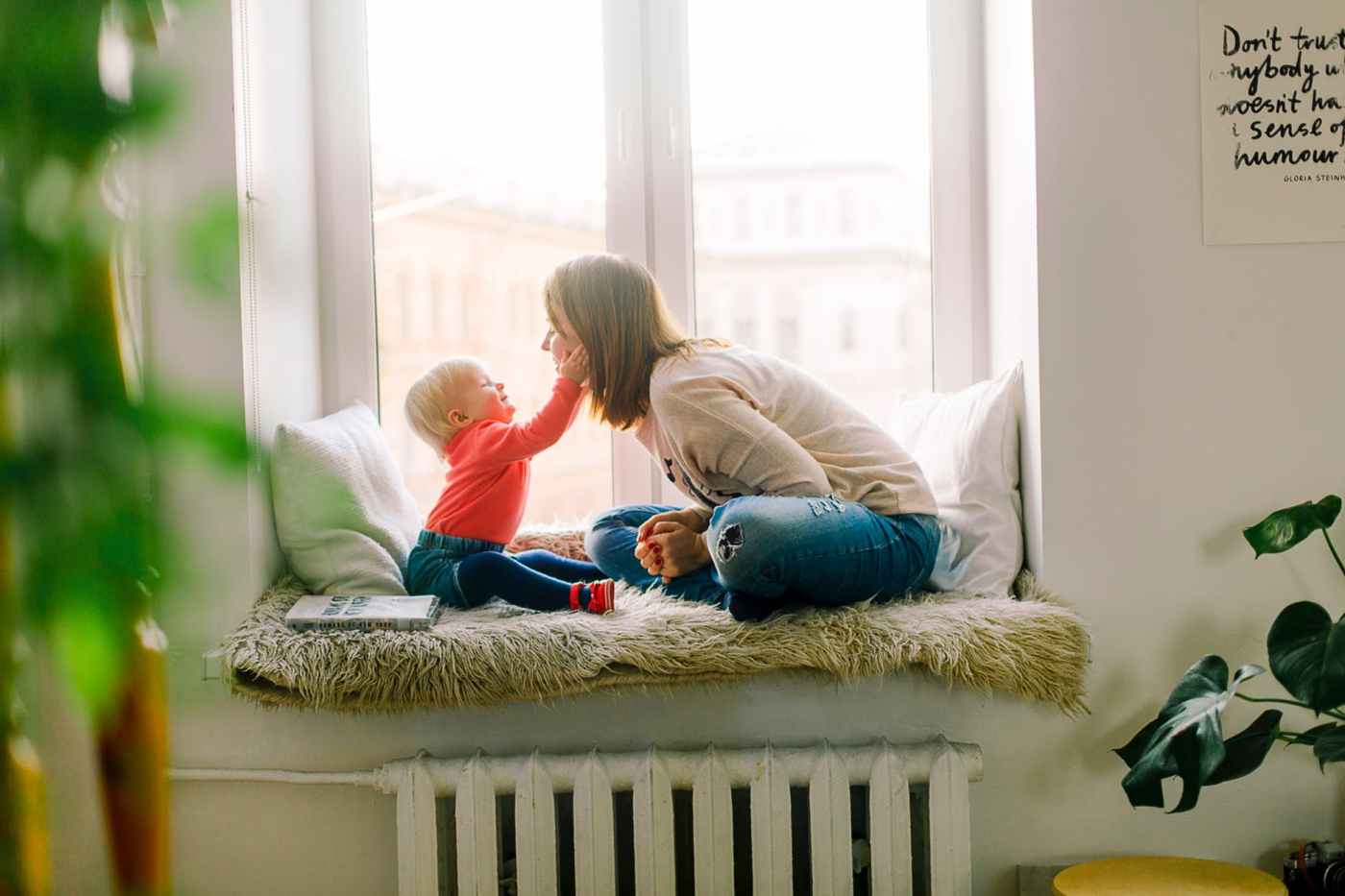 We all want our children to grow up to be heroes. I personally melt every time my two year old son instinctively runs to help his younger brother who has fallen down. Even our society delights in heroism—just consider how many super-hero movies and television series have released in the last couple years. We love a hero who sacrifices for the good of others, who defeats the bad guy and wins the girl. But culture’s version of a hero pales when compared to the Biblical accounts of the heroes of the faith.

Hebrews chapter eleven provides incredible examples of those who acted heroically in their faith. We are awed by Noah’s faith to build a gigantic ark to preserve the human and animal race despite substantial community scorn. We are humbled by Abraham’s faith to bind his son on top the alter of sacrifice and raise the knife to take his life. We are impressed by Moses’ faith to challenge Pharaoh in order to see God’s people exodus from Egypt.

But what of the mostly unnamed heroes of faith lumped at the end of Hebrews eleven? They have less familiar though equally important stories. The author launches into a rapid re-telling of these courageous acts that don’t come with nametags (Hebrews 11: 32-38).

Stopped the mouths of lions

Quenched the power of fire

Escaped the edge of the sword

Received back their dead by resurrection

Wandered about in deserts, mountains, dens and caves

What daring faith! Did you notice the alarming shift in outcomes halfway through? Every person courageously acted in faith without guarantee of the results of the fight. Some partook in miraculous victories while others met a gruesome death. The outcome of their battles wasn’t what ultimately mattered. These heroes were “commended” not for their successes  but for “their faith” (Heb. 11: 39).

These heroes faced different foes and met different ends, but they all shared an indomitable faith in God. This faith didn’t rise out of a special upbringing or schooling. It wasn’t conjured out of will-power, leadership skills or personal charisma. This faith was all about God—His power, His plan, His praise.

This faith was made strong out of personal weakness (Heb. 11:34).

This faith grew from “considering” God faithful and able and greater than any earthly enticement or opposition (Heb.11: 11, 19, 26).

This faith prioritized obedience over personal comfort or safety (Heb. 11: 8).

This faith acted without guarantee of a successful earthly outcome but with complete assurance of a victorious eternal outcome (Heb. 11: 35-38).

These heroes’ steadfast assurance of a better, eternal home made them downright brazen. They fought and pressed into eternity. These heroes, self-proclaimed “strangers and exiles,” “desire[d] a better country, that is, a heavenly one” (Heb. 11:13, 16). They boldly faced opposition knowing the “worst the enemy could do was send them home to heaven” [Pastor Troy Lohmeyer].

These are the heroes we can emulate to our children. These are the battles that really matter. We serve an Almighty King who has already won the war. We fight darkness with His inextinguishable light. We travel through the “valley of the shadow of death” with no fear, for God is with us (Psalm 23:4).